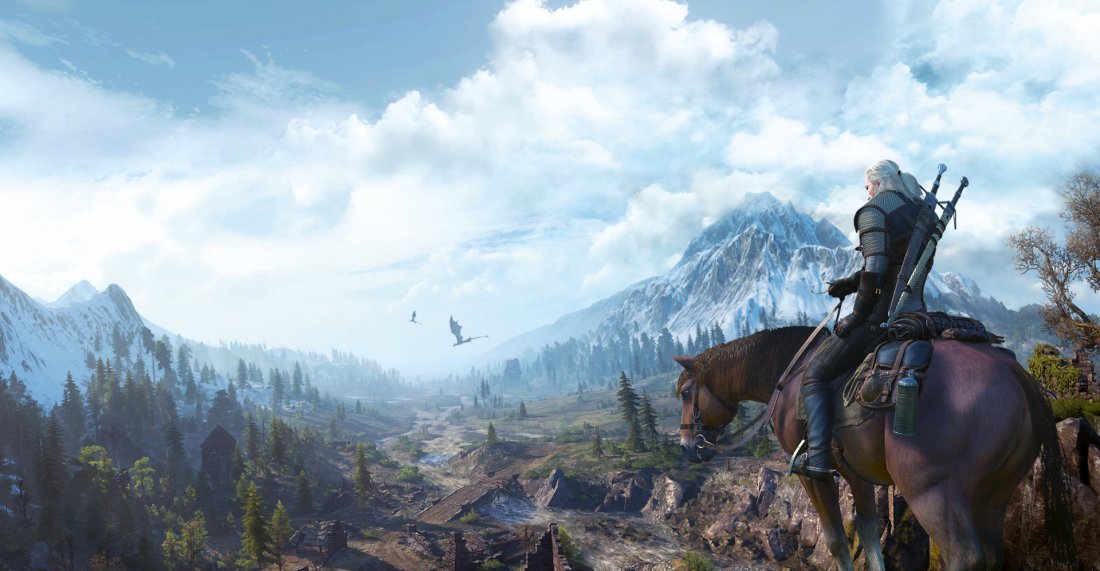 When I was younger, I thought that open world games were the best. I would play GTA at friends’ houses and was blown away by the scale. I loved that you, as a player, could decide where to go and which order to accomplish objectives. I love games that offer more player choice. When I got a PS3, Infamous was probably my favorite game. The amount of time I spent gliding along power lines, shooting electricity from my hands and dominating Empire city one block at a time is ridiculous. I still think that having the freedom to explore the world at my own pace is a fantastic feature, but I also know that there are often serious problems with open world games.

When open world games are announced and they are described as massive play areas that will take dozens of hours to see everything I get excited at the possibilities but also wary of the quality of encounters in this massive space. I find that an open world is only as good as the content that fills it. If the world is mostly mostly empty space or filled with copy-paste encounters, rather than unique and varied content, then it is wasted space. I find that Bethesda games often do this. Skyrim, in particular, is massive, but has so much empty space and samey encounters. I never actually finished Skyrim because I modded to hell, making it crash every five minutes. I know that I could fix this issue by removing mods until I find the problem one, but I realized that I didn’t care enough. I had cleared enough Draugr crypts, bandit camps, Dwarf fortresses, and Thomas the Tank Engine…I mean dragon nests for a lifetime. There was a ton of great content in that game, but it felt like the unique and interesting content took up like 20% of the world, and the rest was wasted space. Fallout New Vegas, while I adore the game, suffers from this too. The map is much more manageable in size, but a lot of the Mojave is just desert. You may encounter a roaming band of Legionnaires or Bloat Flies, but that is rare. I do appreciate that nearly all, if not all, of the content in the game is excellent, though. I never finished Batman Arkham Knight (mostly because of all the terrible Batmobile combat and races), but I think that the scale was far too large for the amount of interesting content. 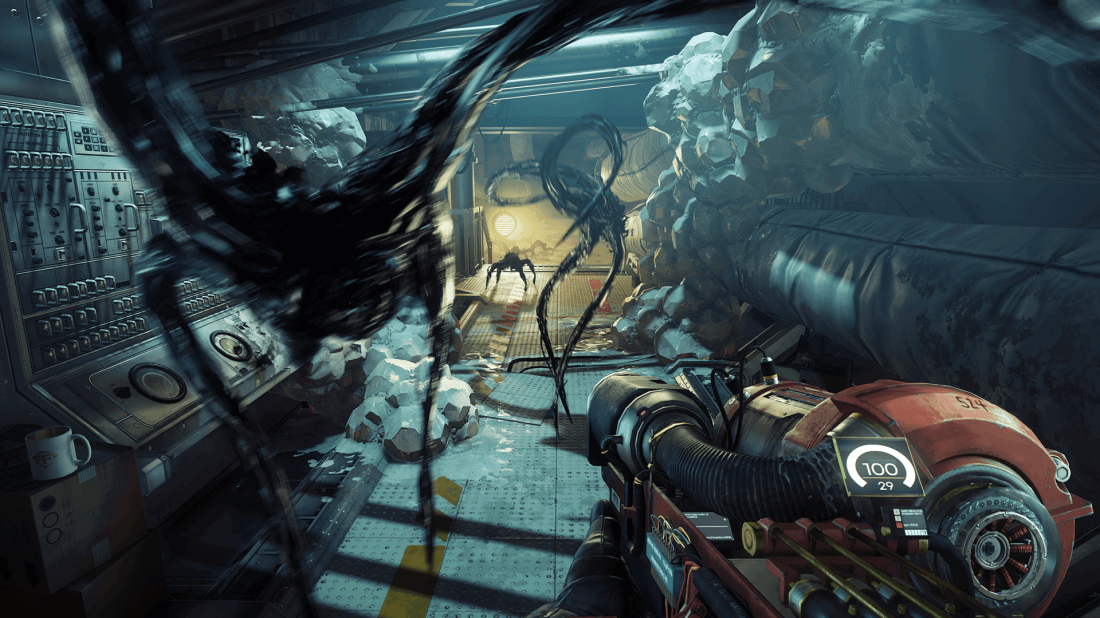 There are games that do this extremely well, though. Keeping with the Bethesda theme, Prey does open world surprisingly well. The world, or space station in this case, is fairly small and contained, so every object, enemy and encounter is placed there for a reason. The game is open world, but it has the detail and care of scripted linear games. Not only is none of the space wasted, but the world evolves as you progress. The locations change visually, structurally, and there are new encounters. I don’t need a game world to be massive. I just want it to be populated and interesting. An aspect that I really like in open world games, that I wish was more common, is the ability to access areas and content far above the player’s current ability. The game has difficulty walls, rather than story or invisible walls to funnel players into the right path. Dark Souls, The Witcher 3, Fallout New Vegas, and Divinity Original Sin 2 do this very well.

Two other good examples are Horizon Zero Dawn and Batman Arkham City. The scale of these games are large, but not unmanageable. I found that in HZD, I was nearly always in some kind of encounter. The world was full of machines, tribal settlements, old world ruins and cultists. The locations without enemies, quests or cities were designed to be quiet moments to admire the beautiful world they had created. I never felt like there was wasted space. Arkham City is an excellent example of an open world game. It’s small enough to fill with interesting and different encounters, but large enough to feel like you are really in a city. I think its even more impressive because the map is urban, but doesn’t feel like every third building is copy-pasted. Arkham City also does a great job of making the player return to past areas in order to access new content. It’s a shame when a game never provides an incentive to return to old areas. I also think that Rocksteady did a great job of mixing collectibles, riddler challenges, easter eggs, and the various kinds of combat throughout the map. I want to give a quick honorable mention to The Witcher 3. I’m always heaping praise on that game, but I do think it deserves it. In this case their open world is amazing. It’s beautiful when it wants to be, bleak at other times. It is filled with content(though there are probably a few too many samey Witcher contracts) and nothing really feels like its there to fill space. 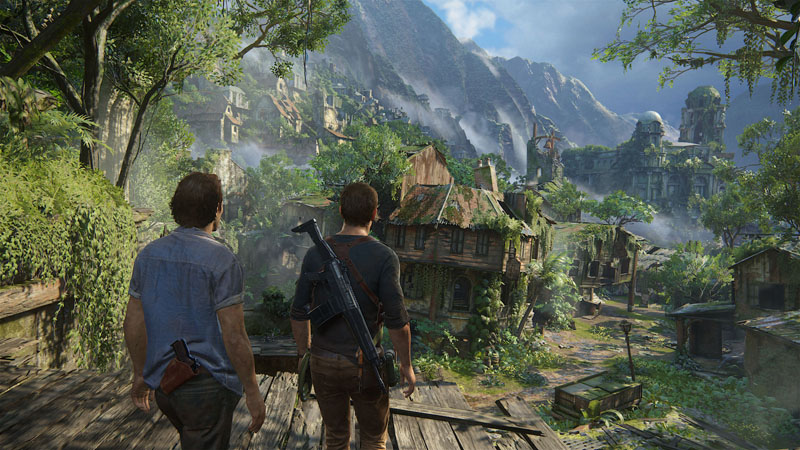 Whenever I play a linear game like Uncharted, Wolfenstein, or Bioshock, I love the detail that the developers put into each level. Nothing is there just to fill space. Any building you can enter, corner you can turn down, or ladder you climb, leads to something you can pick up, interact with, or use. Every camera angle in Uncharted 4 is painstakingly designed. This kind of detail is infeasible in an open world game. While this isn’t a problem per se, it is something that I appreciate. I love to see a game that shows the care the developers put into it.

Ultimately, I think that open world is not an intrinsically good feature. It is just an aspect. The value of it, is entirely dependent on its implementation and usage. I’ve encountered many people who would point to a games world scale and length as a sign or evidence of a good game. I don’t think that it is an intrinsically good or bad feature. Like any other feature, it just informs the gameplay and nothing more.