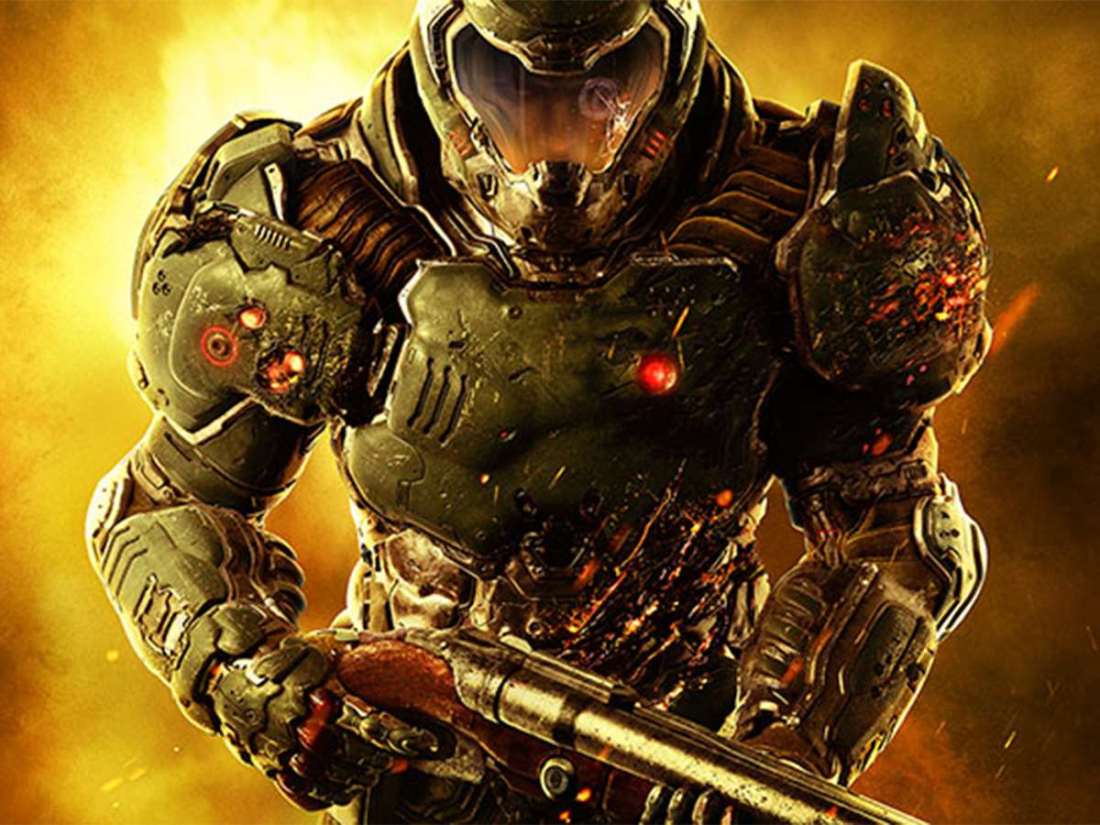 One of the great things about gaming is that it can provide an escape from everyday life. Many gamers seek a feeling of being powerful and important. They want to feel badass and strong, often in contrast to their real life. Games often provide a power progression to give players a sense of improvement as they play. Even if the goal isn’t to provide a power fantasy for the player, having a tangible way to track progression, in the form of avatar skill, is a popular feature. Not every game uses or needs power progression (Hellblade Senua’s Sacrifice and Overwatch, specifically, come to mind), but most games do have one. There are good and bad ways to do this, though.

A problem I often see in power progression systems is making the player so powerful in the end game that the challenge disappears and the game becomes trivial. Bethesda is pretty bad at this. I encountered this in Skyrim and Fallout, but the worst I have experienced is Prey. It is a shame, because Prey is one of my favorite games of 2017 and by far my favorite horror game. Unfortunately, the suspense and uncertainly is trivialized by how powerful the player becomes at the end. When Mimics can be detected with a spectroscope and even the most powerful of Typhon melt underneath the Q-Beam, some of the suspense is gone. The Witcher 3 does this as well. There are so many side quests and optional content that is worth completing. If you complete even half of it, you will likely be far over leveled for the end game. Also, enemies do not scale with the player’s level, so after a while, most mobs littered around the map are trivial and not even worth the time to get off of Roach to fight them.

Conversely, I would say that Divinity Original Sin 2 handles progressive challenge really well. As you level up, there is always an area or quest that is perfectly suited to be just barely within your ability. The only real walls that block off content, are simply difficulty walls. If you want to charge into the Blackpits at level 6, the game will let you, but you will certainly die. There are encounters and areas beyond your level that, if you are clever, you can access early to get some good higher level rewards, but it also doesn’t break the game, either. If you pick up a sword far above your level, you can use it, but your accuracy is much lower. You never feel too powerful or too weak. 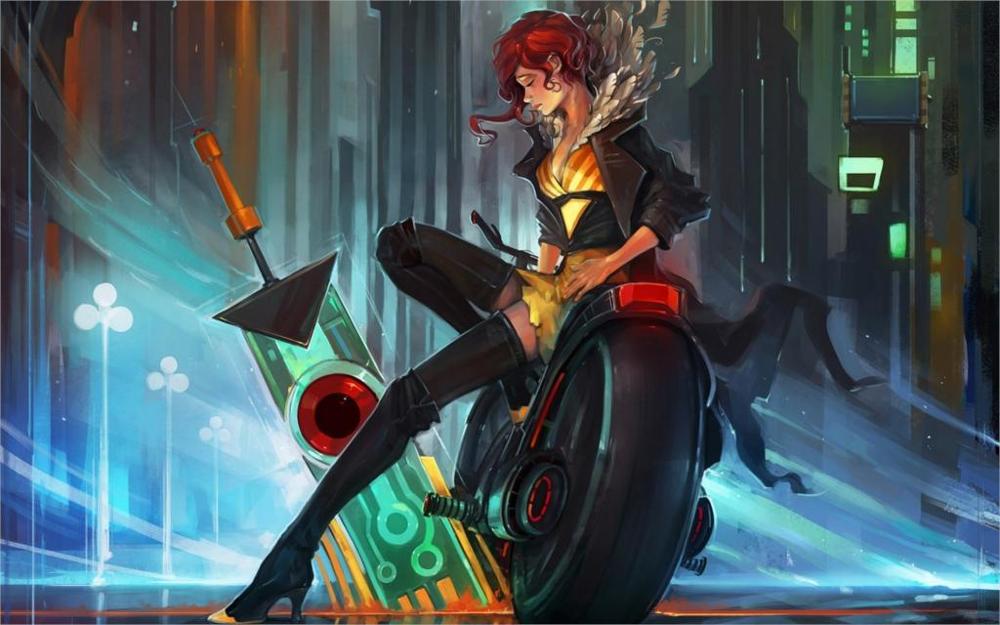 The ideal system, in my opinion, is to allow players to control their own difficulty, and I don’t mean game-wide, menu difficulty levels, but rather in-game mechanics that allow players to change their own difficulty. There are several excellent examples of this. Super Giant Games do this better than anyone else I have seen. There is an incredible amount of avatar and play style customization in their games, including ways to make the game more difficult. In Transistor, for example, there are limiters that you can install into your transistor. A limiter might increase the health of enemies, decrease Red’s speed, increase the number of bad cells created from enemies, etc. There is so much replayability in these games, partially because the player can make the game as difficult or easy as they wish. Dark Souls 2 has a few good player-controlled difficulty features as well. The Covenant of Champions allows you to play the game as New Game + difficulty. There are rings that limit the number of souls you receive. You can use Bonfire Aesthetics to fight bosses again at a higher difficulty, as well as repopulate the level with enemies.

Ultimately, I want everybody to get the kind of experience they want in games. Some want to feel powerful as they clear rooms of aliens in Doom. Some want to feel desperate, fearful and in danger as they creep through Prey or Resident Evil. I think that some games benefit from players feeling over or under powered, and that most benefit from being balanced. I have a lot of respect for games that can allow the player to customize a game to their own desires. I definitely support any game that increases player choice, especially on a matter where every player would have a different preference.